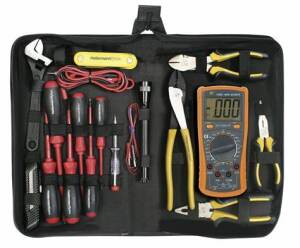 Paul J. Pothier passed away peacefully on October 7th 2021, surrounded by his children.

Paul was born on February 10th 1936 in Leominster Massachusetts to Juliette and Wilfred Pothier. He was the 7th of their nine Pothier children; the Pothier siblings remained close their entire lives and Paul enjoyed their Saturday breakfast tradition at Tim’s Diner.

He graduated St. Bernard’s High School in 1954. He went on to attend Coyne Electrical School in Boston. Afterwards, he was proud to serve in the United States Navy. Paul spent the next 40 years at Perla Electric in Leominster, as an electrician and a foreman. He was also a lifelong parishioner on St. Cecilia’s Church. Paul was an avid fan of the Boston Bruins; he also enjoyed traveling, camping, and talking to his family & friends about the financial market.

He is predeceased by his parents, his brothers Raymond Pothier, Marcel Pothier, Roger Pothier, his former wife Shirley Pothier, and his grandson Justin Pothier.

Calling hours will be Wednesday, October 13th 4:00 – 7:00 PM at Richardson Funeral Home, 106 West St Leominster. The funeral Mass will be October 14th at St. Cecilia’s Church, 180 Mechanic St., at 11:00 AM with burial with military honors following at St. Cecilia’s Cemetery.

To send flowers to the family or plant a tree in memory of Paul J. Pothier, please visit our floral store.